SINGAPORE - Media OutReach - 19 November 2020 - True Colors Film Festival (TCFF) runs online from 3 to 12 December 2020. Offering 30 award-winning features and short films from 15 countries including Myanmar, it is presented by The Nippon Foundation. All the films -- about shared human experiences such as connection, hope, dreams, and transformation -- can be streamed for free. 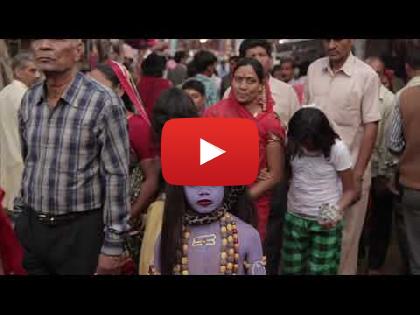 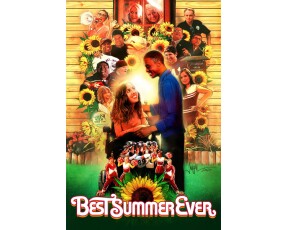 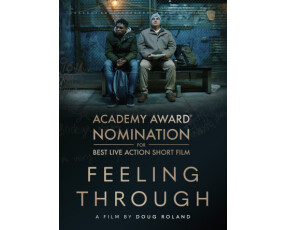